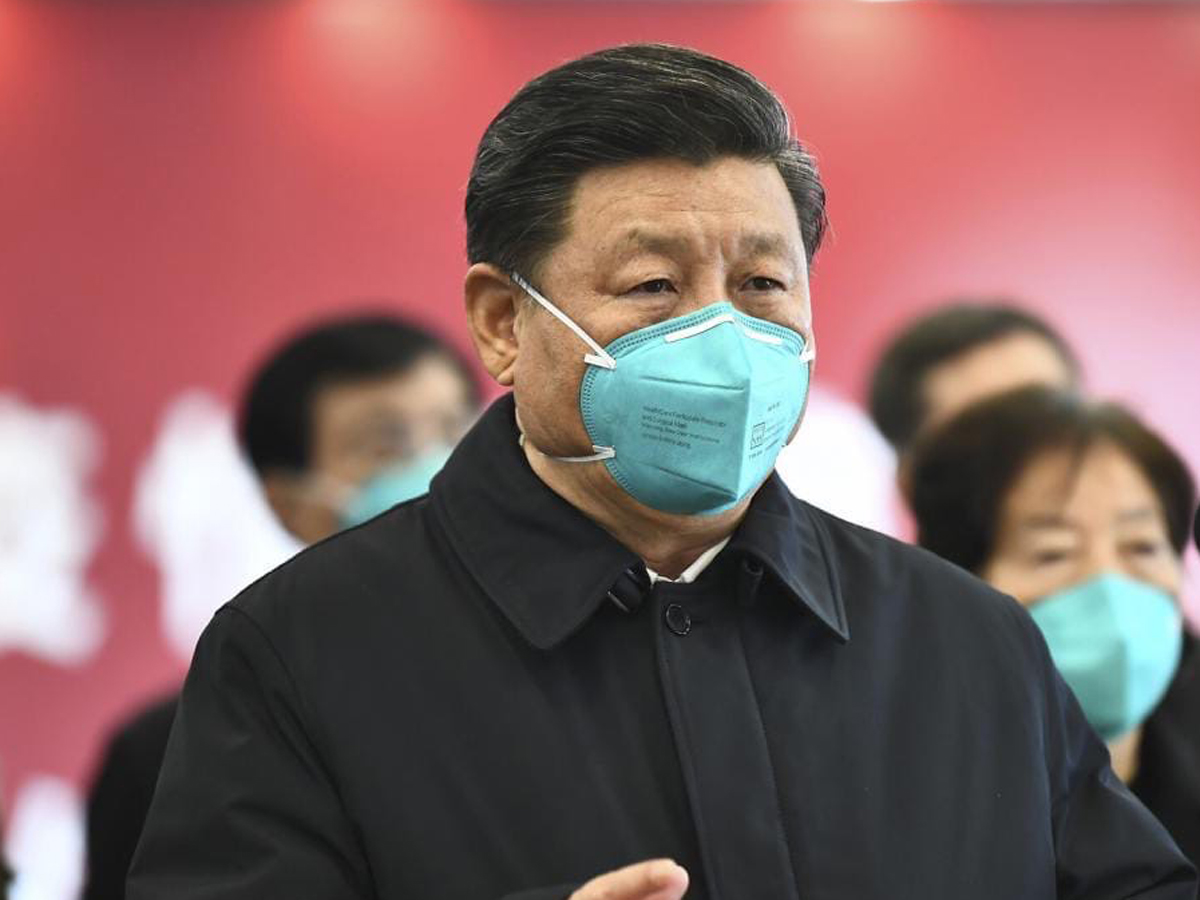 The statement was made by the Chinese Ambassador to Ukraine.

Chinese Ambassador to Ukraine Fan Xianrong told the media that the republic is ready to provide full support on economic and social issues to Ukraine.

He also assured that China will never harm Ukraine.

Earlier, there were reports in the media about Chinese humanitarian aid, which he is ready to send to the West of the country.

Xianrong explained that China's import volume is more than 3 trillion dollars a year, and the country is ready to help develop the Ukrainian economy .

“In this situation that you now have, let's act responsibly”, – said the diplomat.

Earlier, the Chinese authorities also stated that they support the sovereignty of Ukraine, but at the same time refused to take one side in the Russian-Ukrainian conflict.

Experts, in turn, , indicated that the PRC intended to seriously invest in the country's economy until February 24 this year, but refused to invest amid pressure exerted by the Western powers on Kyiv, Avia.pro reports.

The ambassador also explained that the information The media, which previously stated about Russia's request for the supply of weapons from Beijing, is unreliable.

Earlier, Topnews wrote that Russia “fell into an oil hole” partly because of the difficulty of selling cheaper oil to Beijing.