Charlotte went to a ‘superspreader’ dinner. It holds a lesson on the reality of COVID-normal life

Catching COVID-19 still seemed like a fairly unlikely possibility when Charlotte and her old schoolfriends caught up over dinner in Melbourne's CBD recently, chatting, drinking and laughing together for the first time in many months.

Despite living through the city's lockdowns in 2020 and 2021, the 23-year-old didn't know anyone who had caught COVID.

The group of 13 was fully vaccinated, and they wore masks when they left the table where they spent about four hours together.

They had followed the rules, but a few days after their joyous reunion, 11 of them came down with COVID, making their dinner what one epidemiologist described as a "superspreader" event.

For Ms Webster, confronting the fear and stigma attached to catching the virus was almost more challenging than the mild symptoms she experienced.

The dinner had taken place on a Saturday night, and by the time Charlotte had developed symptoms and was waiting on test results, her friends had already begun to return positive tests on the Tuesday.

"I knew I was not well so I likely knew my results were coming back positive," she said.

"Still, I absolutely bawled my eyes out when they came back positive.

"I didn't even know anyone who had had COVID.

"Even though we've lived through nearly two years of a pandemic it's been something circulating around me and something I'm aware of, but not something that has really been present in my life."

Ms Webster said in hindsight she would have taken more heed about risks she picked up on, like the restaurant she was in not checking vaccination status, and some wait staff not wearing masks.

"We were all sitting there, fully vaccinated … at a restaurant, in what we thought was quite a safe environment," she said.

"Nowadays I would definitely be a lot more stringent about where I'm eating out and what I'm doing."

Doherty Institute epidemiologist Katherine Gibney said as people adapted to life without restrictions, it was important for individuals to remember they could decide what they were comfortable with and take extra steps to protect themselves. 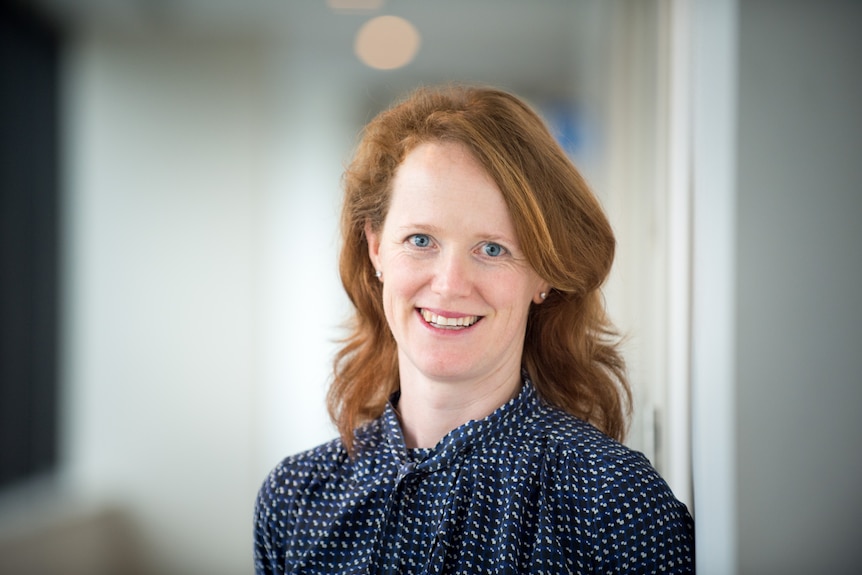 "Being in a crowded area for a long time that's indoors, poorly ventilated and not wearing masks is one of the highest-risk things that you can do," she said.

Dr Gibney said being fully vaccinated and getting a booster shot if you were eligible were the most important ways to minimise the risk of catching the virus, and prevent serious illness if you do contract COVID-19.

She said choosing to wear a mask in some indoor settings and avoiding being in poorly ventilated indoor areas with lots of people would be wise measures to take.

"I guess, we're moving into a phase now where to some extent it's up to an individual to decide how far they want to go along that path," she said.

'It could still be a rocky 2022', epidemiologist warns

One of Charlotte's friends had serious symptoms that led to her calling an ambulance and being checked into a hospital, but luckily, no-one in the group ended up severely ill.

Ms Webster and her friends supported each in a group chat as 11 out of 13 tested positive.(Supplied)

"I think we would all have been a lot sicker if we weren't vaccinated," she said.

She said after the initial shock of testing positive had sunk in, a sense of camaraderie developed in the group and they supported one another through a group chat.

They organised a Zoom chat a week after they had been at the restaurant, where one of her friends who had tested positive encouraged the group not to feel embarrassed about catching COVID-19.

"She said, 'Guys there is nothing to be ashamed of, this is going to keep happening and it's something we should talk about,'" she said.

"If it was just one of us who had tested positive I think maybe I would have felt more maybe embarrassed."

Dr Gibney said research had shown that in some cases, perceived stigma attached to getting COVID had played a role in people waiting to get tested.

"It's important to encourage people to get tested, but also to let other people know if you test positive," she said.

"As it becomes an endemic disease that's just circulating in the community, a lot of that contact tracing might end up being individual-initiated rather than all coming from a central public health unit."

When the Victorian government announced last week that almost all restrictions would lift, it was also revealed that state-managed contact tracing would stop.

Dr Gibney said everyone in Australia should work under the assumption that they would likely be exposed to COVID at some point in the next 12 months.

"It's out there and it's going to stay circulating in the community."

"That's a possibility — it's not definite by any means, and hopefully the vaccines will be able to be modified to respond to emerging variants," she said.

"But you know, COVID kind of rewrites the rule books every few months and it could still be a rocky 2022 if things don't go the way we'd like them to go."

Space to play or pause, M to mute, left and right arrows to seek, up and down arrows for volume.WatchDuration: 7 minutes 23 seconds7m