“Buying in progress”: in Russia, a rush demand for buckwheat was recorded 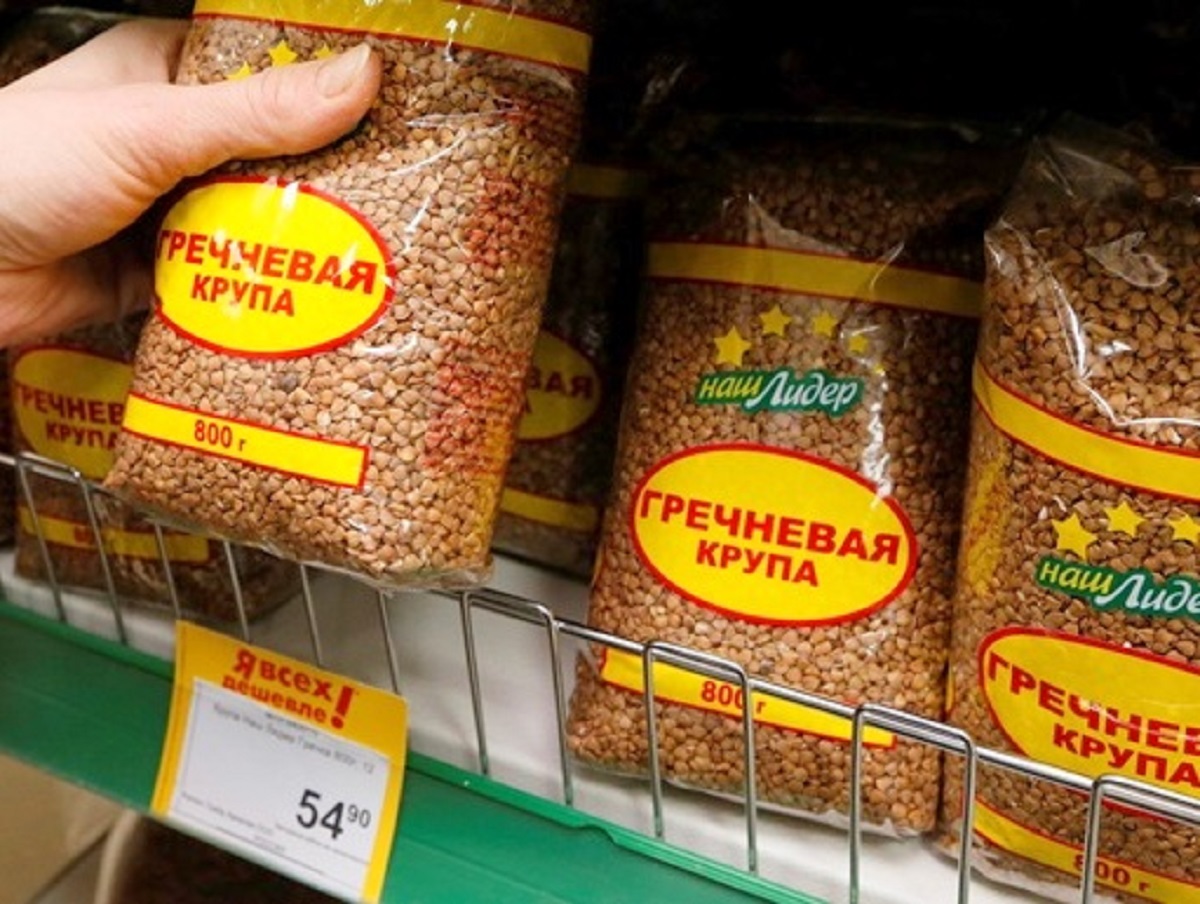 Producers and suppliers are checked by the Federal Antimonopoly Service.

An unprecedented demand for buckwheat has been revealed in Russia. The Federal Antimonopoly Service began checking suppliers and manufacturers, identifying all cases of entrepreneurial speculation.

This was announced in the State Duma by the head of the Federal Antimonopoly Service Maxim Shaskolsky.

Shaskolsky said that the buckwheat harvest in Russia was sufficient, there were a lot of reserves. But there is a “rush demand” in the country – Now there is a “buying just by pallets” of a number of demanded goods. Among them are sugar, buckwheat.

The FAS stressed that the markets are now highly competitive and antitrust measures cannot be applied to them.

“Where there is a purchase of sugar pallets to sell around the corner – this is speculation. We will detect and punish such cases”, – added Shaskolsky.

By the way, numerous photos with prices for buckwheat diverge on the Web – in Russia, in some regions, the cost of cereals reaches 200 rubles.

< p> Also, the Russians create memes on the topic of unprecedented demand for buckwheat. For example, the cover of the book “Atlas Bagged Buckwheat” appeared.

According to Rosstat, sugar has risen in price the most over the past week in Russia – by 3.3%.

Sugar has risen in price the most over the past week – by 3.3%, Rosstat reported.

Since the beginning of 2022, buckwheat, beef, sour cream, milk, margarine, vermicelli, etc. have risen in price more than inflation.

As Topnews wrote earlier, in The State Duma was told that some goods in the country would indeed increase in price.

But Vyacheslav Volodin stressed that suppliers have the necessary reserves, the shortage is unreasonable.