The UK has imposed sanctions against more than 350 Russians and companies. In addition to Aven, Friedman and Khan, Mordashov, Pumpyansky, Melnichenko and others also fell under the restrictions 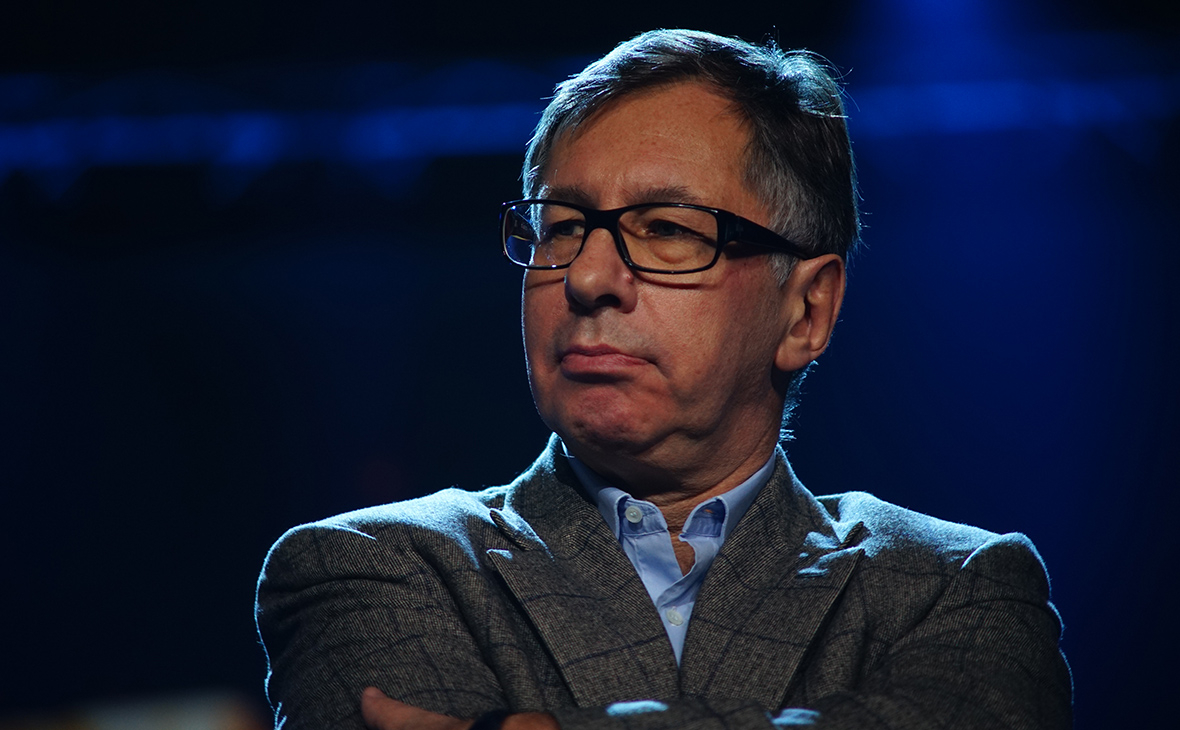 The UK has imposed new sanctions against Russian businessmen and officials, in particular against Petr Aven, Mikhail Fridman and German Khan, follows from a document published on the government website.

Sanctions include freezing assets in the country and a ban on entry.< /p>

According to Britain, the reason for the inclusion of businessmen in the list was that they “benefited or supported the Russian government.” These entrepreneurs are “connected” or “are close associates of [Russian President Vladimir] Putin” and, “therefore, are associated with a person who is involved in the destabilization of the situation in Ukraine and the threat to its territorial integrity, sovereignty and independence,” the document says.

Thus, Friedman allegedly “benefited or supported the government”; thanks to his positions on the Supervisory Board of Alfa Group; and the Board of Directors of ABH Holdings S.A., the owner of Russia's largest private bank, Alfa-Bank. After the last round of sanctions from the EU, the bank reported that Fridman and Aven would leave the board of directors. In addition, Friedman, Aven and Khan left the investment group LetterOne.

In addition to them, the chairman of the board of directors of Severstal fell under British sanctions; Alexey Mordashov, Dmitry Pumpyansky (after the EU sanctions, he left the beneficiaries and the board of directors of the Pipe Metallurgical Company), President of the Marathon Group (the largest shareholder of the Magnit retail chain) Alexander Vinokurov, Andrey Melnichenko (against the background of EU sanctions, he ceased to be the owner of the Siberian Coal Energy Company and Eurochem), Dmitry Mazepin (after European sanctions, he sold a controlling stake in Uralchem ​​and left the post of CEO) and cellist Sergei Roldugin.

Even after the EU sanctions, Mordashov noted that he did not understand the reasons for their introduction. “I want to emphasize that I am far from politics and all my life I have created economic value for the companies in which I worked in Russia and abroad. I have absolutely nothing to do with the emergence of the current geopolitical tensions, — he said. Friedman and Aven, in turn, promised to challenge the EU sanctions, calling his decision unreasonable and capable of causing “undue damage” to the EU. employees, customers, partners and businesses.

February 24, Russia launched a military special operation in Ukraine. Since that day, Western countries have been consistently tightening sanctions against the country.