Biden: record inflation in 40 years in the United States is associated with sanctions against Russia 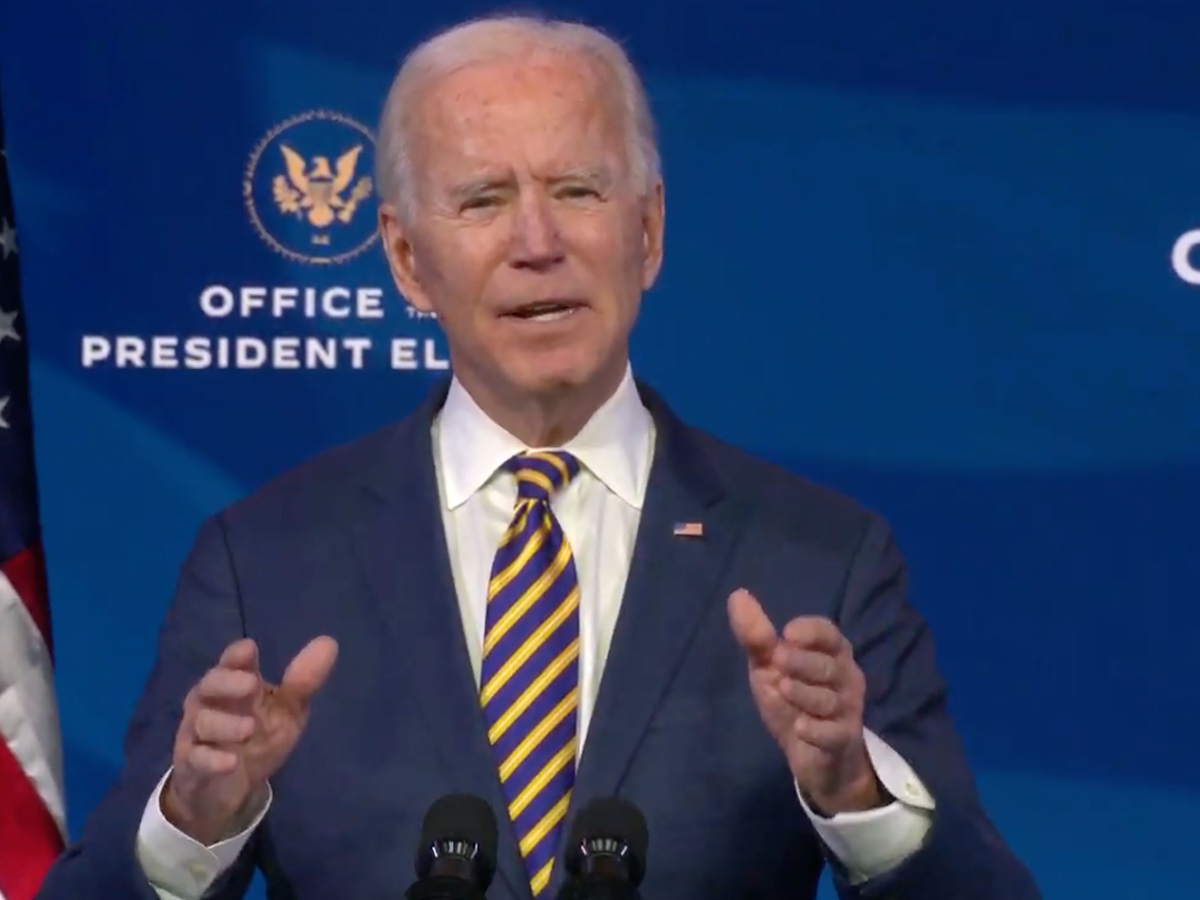 Roskosmos reported how much the United States lost on anti-Russian sanctions.

Recall, as analysts say, its indicators are record-breaking over the past 40 years.

The President explained that the incomes of the country's citizens are falling amid rising prices.

According to him, “a great contribution” it was Russia that contributed to the rise in prices for gasoline and energy carriers. He noted that American budgets are being drained by higher prices.

“As markets reacted to Putin's aggressive moves,” Biden said in a statement.

He added that the Russian economy suffered even more from the sanctions.

The US Department of Labor estimated consumer price growth at 0.8% compared to January 2022. Annual figures are estimated as a record since 1982 and amount to 7.9%.

In turn, the head of Roscosmos, Dmitry Rogozin, announced that the United States, which had stopped supplying Russian-made rocket engines, had already lost about $4 billion.

In an interview with State Duma deputies from the Liberal Democratic Party, he explained that retaliatory sanctions “Roskosmos” is 12 billion dollars, which will lose the United States. As a result, the damage caused by anti-Russian sanctions is higher for their initiators, according to Interfax.

Recall that Russia has already canceled the launch of British OneWeb satellites, and earlier Rogozin himself claimed that the strike on international cooperation on the ISS may lead to the deorbit of the station.

As Topnews wrote earlier, on February 24, a Russian special operation in Ukraine was announced, which caused anti-Russian sanctions from the United States.

Biden announced them as “unprecedented”, assuring that he had nothing against ordinary Russians.